I read a book recently, a contemporary romance, where the male protagonist had a diagnosis of ADHD. It was a well written, beautiful love story (I do love those) that managed to grasp the challenges and realities an adult living with this disorder must face. Although this is the first book that I’ve read where ADHD is explicitly stated as being part of the protagonist’s challenges (I’m sure there are countless others that have yet to slide into my limited reading time slots), lots of other writers have captured the energy and impulsiveness this disorder typifies (just think Dennis the Menace, Cat in the Hat or Willy Wonka). I tip my hat off to any writer that captures these qualities in an authentic, layered and accurate way. Considering so many of us have been affected by glitches in our neurochemistry in some way, it’s a challenge well worth accepting when aiming to craft art that actually imitates life. 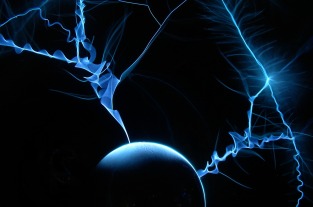 So if your character has Attention-Deficit/Hyperactivity Disorder, formally diagnosed or not, this is what psychology can tell you they will present:

Inattention tends to manifest itself behaviourally in a number of ways; wandering off task, lacking persistence, having difficulty sustaining focus and being disorganised.

You’ll see a medley of some, or all, of the following: 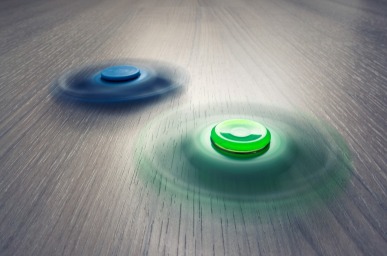 The hyperactivity part of ADHD refers to the ‘motor’ that always seems to be driving these individuals. In younger folk this will manifest as running, climbing and go-go-going when everyone else is ready to collapse. For adults, it can translate to excessive fidgeting, tapping, or talkativeness. The impulsivity component refers to hasty actions that occur without forethought, generally at high risk of harm to the individual. Impulsive behaviours can be a product of a desire for immediate rewards, or an inability to delay gratification.

You’ll see any of the following:

What do you think? Could you have a character with ADHD? What does it look like for them? Comments and feedback are always appreciated. Connecting with others is why I write. You can comment below, or connect with me on Facebook, Twitter or Instagram.

PS Have you noticed that PsychWriter now has services for writers? Why not make the most of my expertise with affordable developmental editing or individual consultation? For more intensive support, I provide regular coaching to bring your story to vivid life and make it shine. 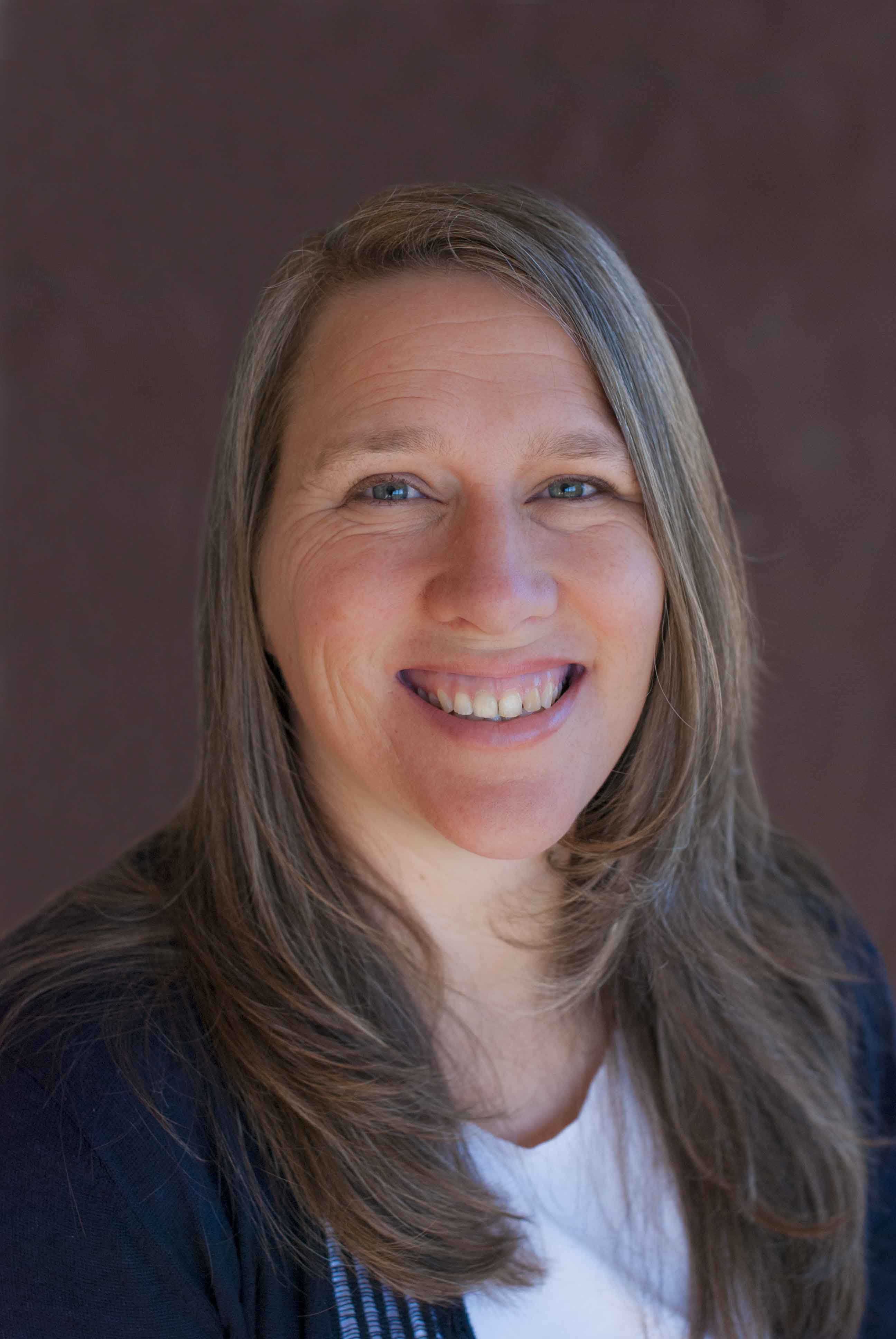 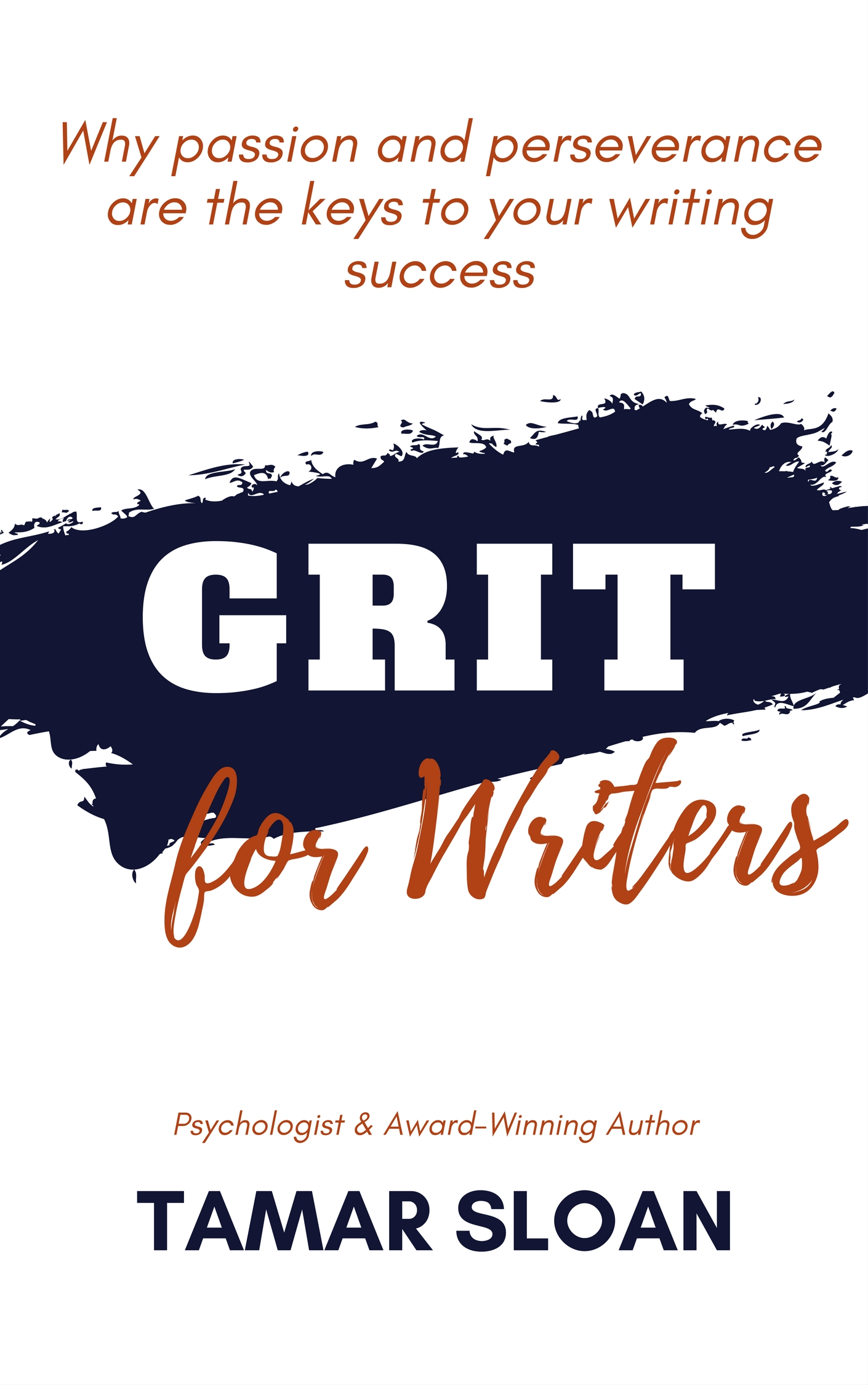 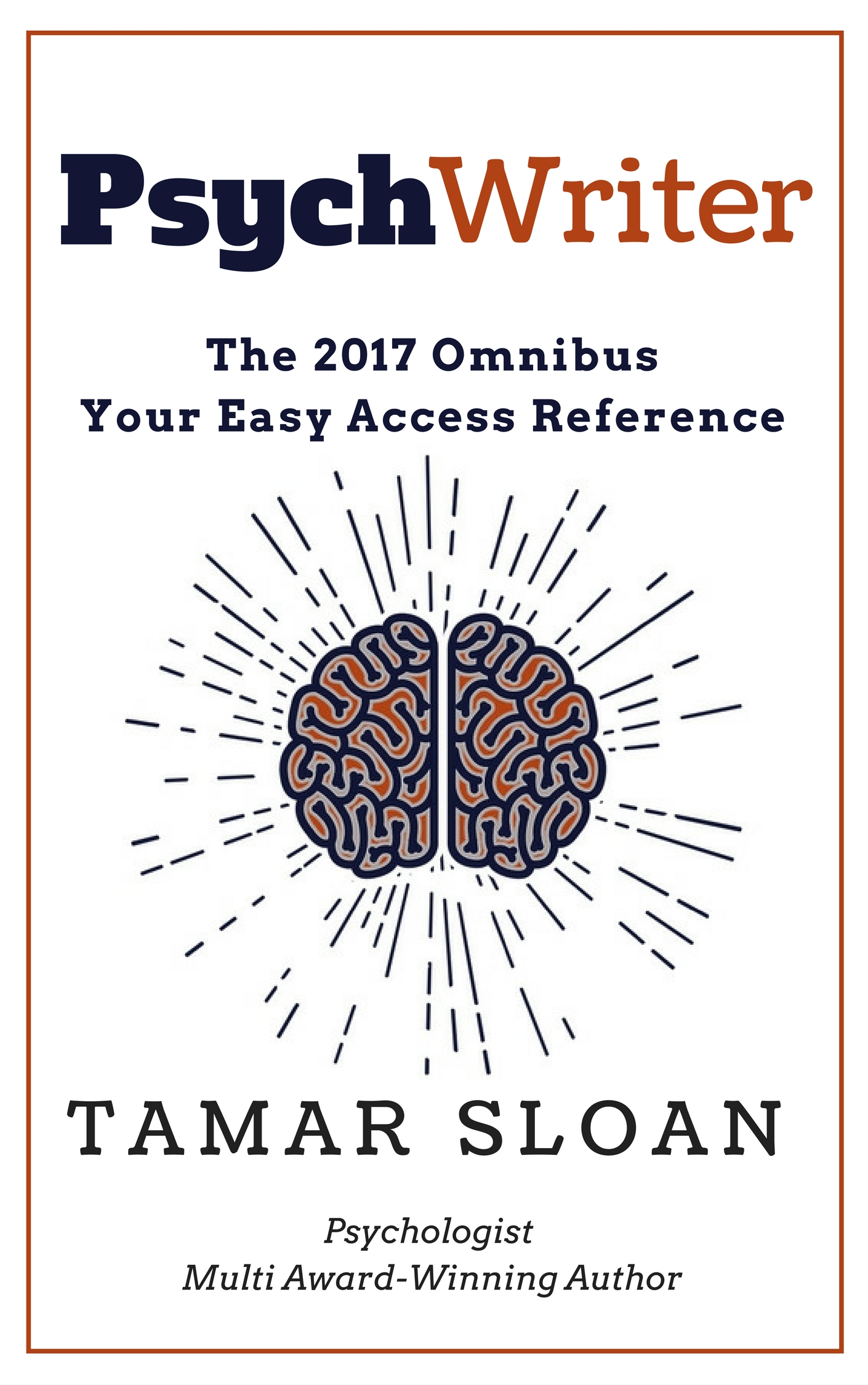 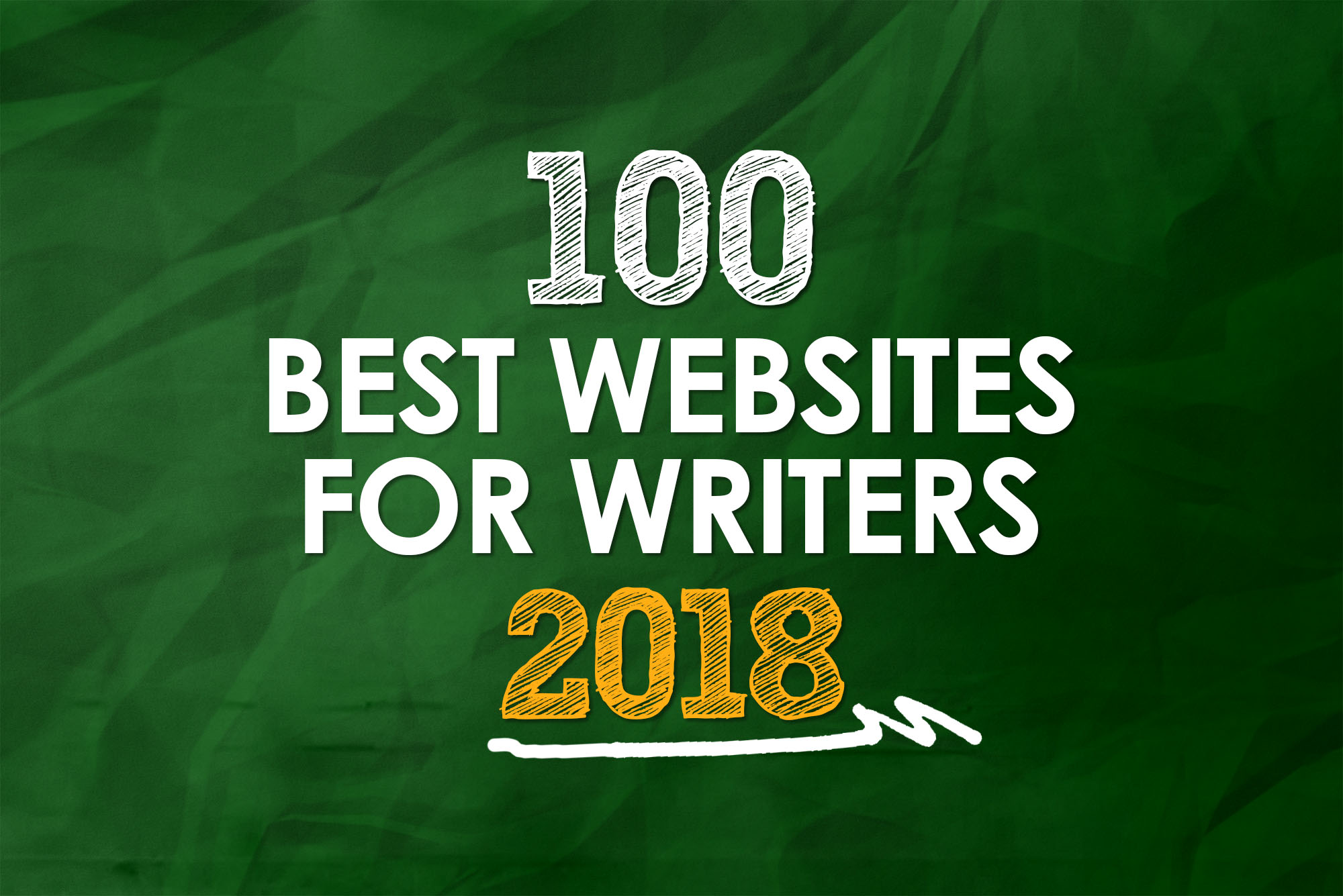 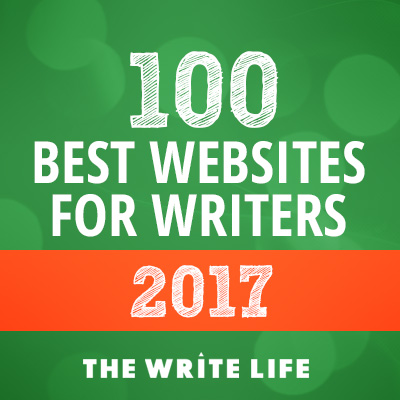